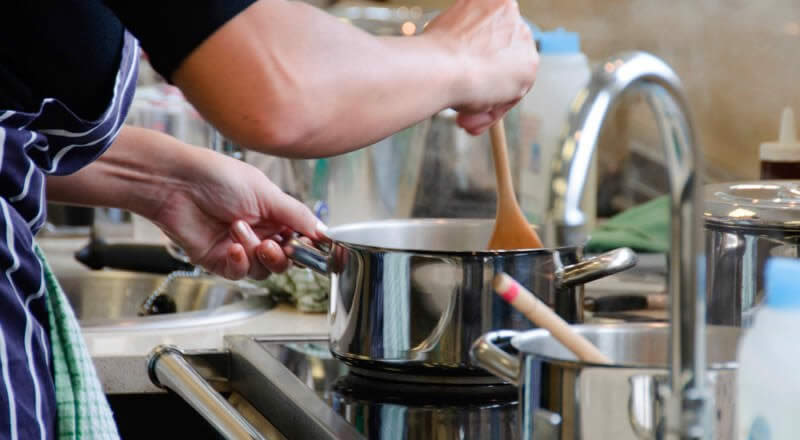 In the last days of January, Probit hosted the AIM users group at Eckington Manor, where 2015 winner of UK MasterChef Professionals, Mark Stinchcombe, took everyone on a culinary journey. Under Mark’s tutelage, everyone prepared and cooked their own three-course meal and the winner and loser were both crowned at the end of the night. It was a great night and everyone thoroughly enjoyed the experience – even those who couldn’t boil an egg!

The following day consisted of a mixture of end-user presentations and demonstrations of new functionality. There was a general theme of Gas versus Water with NGGT winning the biggest risk map competition.

Key new functionality included a live demonstration the new AIM Web Services module, which enables AIM Reports to be extracted directly from AIM into other third-party applications. Tableau was used to connect directly to AIM and build a dashboard on the fly.

We would like to thank everyone who attended and hope to see everyone at the next group meeting.

Let's get in touch